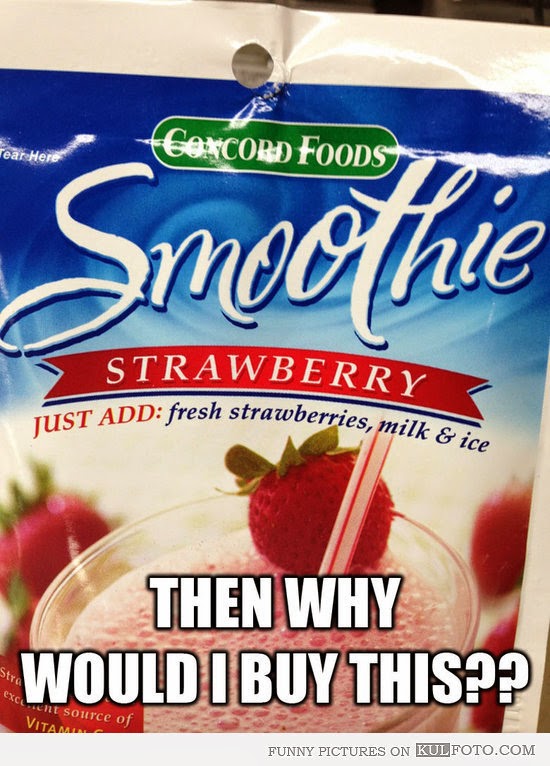 What is it? Why is everyone using this failed metric? What is this rubric that assumes infinite growth of production and population is rational and sustainable? Why does it ignore the price of risk? Why does it only look at the supply side? Does it even make sense?

John Perkins puts it succinctly: Today we have what can only be described as a global Death Economy – one based on militarization and ravaging the earth’s resources. It is a feudal system that harks back to medieval times – the Dark Ages – but on a far grander scale. A very small portion of the human species, the corporatocracy, represents the lords of the castles; the rest of us are their serfs.

It's time to leave GDP behind as a measure of purely market transactions. It ignores social costs, environmental impacts and income inequality. The GDP was born in the shadow of World War II. During the war it was used as a strategic index, as important as the allies' battlefield conquests. It was developed in 1934 by the economist Simon Kuznets for the U.S. Department of Commerce. But it was in Keynes’s master work, “The General Theory of Employment, Interest and Money,” that GDP figures met their ultimate destiny. The statistics he had wanted developed for the purpose of wartime planning became the building blocks of modern macroeconomic policy.

So it has nothing to do with the actual fiscal state of the global economy, it's a compilation of statistics that show roughly "how big" the materialistic extractive resources are. Note that the stock market shows huge moves on merely social media now, tech companies that make no profit go out in IPO's worth billions. Google and Facebook are just the first. As warfare moves into cyberspace, more and more dollars are attributed to digital infrastructure and the value of information (not things). Entertainment and virtual interaction/communication by people, driven by the digital industry, generate huge value and are expanding exponentially; the takeover of media channels by the Kochs and the Murdochs show how critically important that is to capturing value by steering public information and opinion in order to leverage political power.This yardstick also excludes the work and productivity of nonprofits and NGO's, especially churches. None of these entities are required to disclose finances, yet they influence huge numbers of people and are emerging as big players on the world scene.Their human capital is uncounted.

Then, of course, there's the vast financial corporate assets that are now offshored and are larger than many countries. They're not being held to account in the global calculation of responsibility for damages as a result of their international activities. Much of the supposed real wealth is thus being held off of the official books, distorting the GDP metric.But the sheer scale of the measurements suggest what a grossly inadequate measure traditional gross domestic product actually is when it comes to telling us meaningful things about a society’s sustainability and well-being.

Therefore another metric has to evolve that reflects the true state of this world and its people. Harvard business professor Michael E. Porter, who earlier developed the Global Competitiveness Report, designed the Social Progress Index (SPI). A new way to look at the success of countries, the SPI studies 132 nations and evaluates 54 social and environmental indicators for each country that matter to real people. Rather than measuring a country’s success by its per capita GDP, the index is based on an array of data reflecting suicide, ecosystem sustainability, property rights, access to healthcare and education, gender equality, attitudes toward immigrants and minorities, religious freedom, nutrition, infrastructure and more. It's astonishing to see the different view of the world that emerges from something like this.

We need to understand our world far better so that we can see what we're really doing to it, the resources and its people. It's the only approach that will let us address the enormous ecological and political issues facing us now.